The Interaction Of The Main Subjects Of Advertising Market 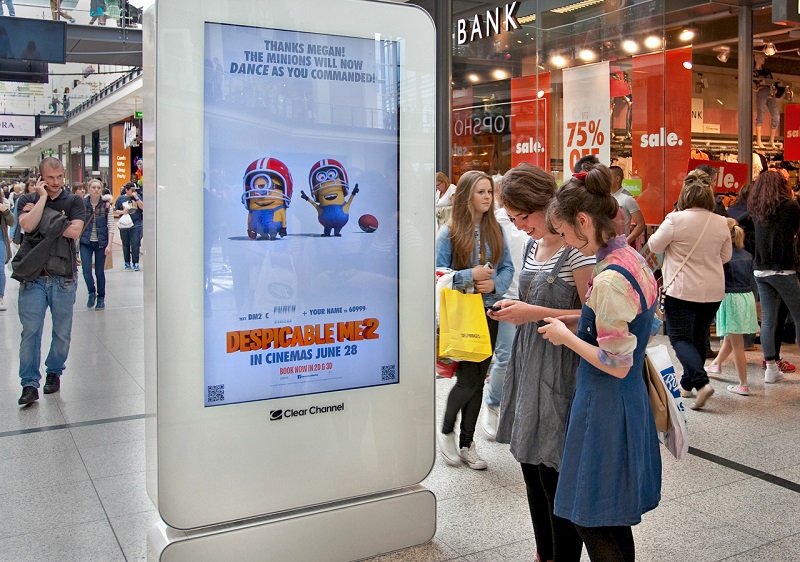 KEEP READING  The Functions of Advertising

Competition In The Subjects Of Advertising Market

Competitor – person, group, organization, competing to achieve identical objectives: in an effort to have the same resources, benefits, occupy a superior position in the market, produce and sell the same kind of goods or similar goods, increasing their sales by reducing sales rivals. Competitors faced by the organization, it is the producers or sellers of similar products, different individual parameters (parametric competitors), appearance and functions (trade competitors) or trademarks (unbranded competitors), and producing a fundamentally different products with high short-term replacement.

There are various types of competition: fair – unfair; price – non-price; intra – inter-industry; effective; effective. In general, to distinguish between price and non-price methods of competition. Price competition is based on price. Reduced prices for advertising services strengthens the market position of the organization compared to the competition, while the price increase for services reduces its competitiveness. Non-price competition is based on improving the level of service and quality of service. Increasing the quality characteristics of product advertising, the organization receives a significant advantage over its competitors, which could serve as the basis for the purpose of higher prices. If the organization keeps the price of their services from the competition level, the higher quality allows it to occupy a leading position in the market, increase the number of users of its services and the size of the occupied market share.

Price competition is kind of competition, which is based on lowering the price and is based on reducing the cost of services. At the same time, in a civilized market systems do not allow dumping, that is an artificial reduction of prices with the aim of ousting and ruin a competitor and gaining a monopoly position in the market. Price reduction is possible either by reducing costs or by reducing profit. Thus, to achieve the goal, which implies an offer price for its services, lower than the price of similar services to other commercial producers, the organization must either reduce the costs of providing services, or consciously go on a loss of profit to keep for a larger market share. Lowering the price usually forced, economically disadvantageous to the advertisement producer event, as in the end it leads to lower profits and thus may limit the further development of the business.

Non-price competition is kind of competition, which is based on the sale of services of higher quality and reliability, achieved through technical excellence, as well as using all legal means, in addition to lower prices, in order to attract new customers. This competition, in which the advertisement producer improves the quality of services and their conditions of sale (marketing), leaving the price unchanged. In this case, the epicenter of competition between the advertisement producer are such non-price service parameters as their novelty, quality, reliability, prospects, compliance with international standards, ease of maintenance and others. Thus, non-price competition is carried out in different directions: innovation (update) services, improving the technical aspects of services and their adaptability to the needs of consumers.

The State As The Subjects Of Advertising Market

The state acts as such a subject. It is a special subjects of advertising market – it cannot be considered, because of the specificity and magnitude of the impact of its functions, or to primary or secondary to the subjects. State function on the advertising market – the legislative and controlling – the state establishes the “rules of the game” in the market are monitored. The reasons for government intervention in the market process of production and consumption of advertising services have an objective character. The main functions of the state control on the advertising market concerns control of inappropriate, prevention and suppression of monopoly and unfair competition.

The functioning of the modern advertising market is impossible without state regulation – a system of legal, organizational and economic forms and methods of influence on the market processes in order to protect the rights and interests of all market participants. The need for government regulation due to the fact that the natural flow of market processes in some cases gives rise to contradictions of monopoly elements, imbalances and so on. State regulation is aimed at ensuring the legal and economic conditions for the smooth functioning of the market economy, free competition, protection against monopoly and administrative pressure.

How much RAM does your laptop actually need?

5 Tools Every Small Business Owner Needs To Use

How to become an industrialist?